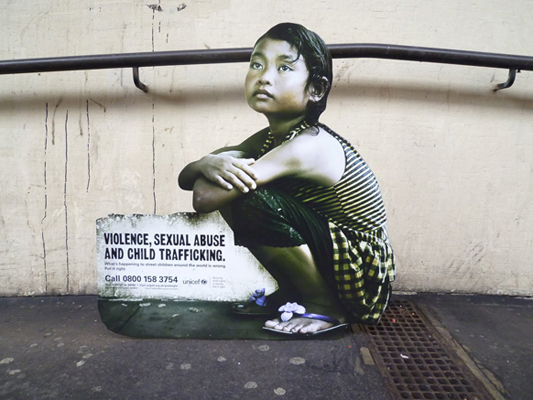 Unicef has launched a street campaign focused on generating support for children in Haiti and vulnerable street children around the world.

As part of the campaign, the organisation is placing 100 life size cut out images of four children – two child survivors of the recent Haiti earthquake, and two vulnerable street children from Cambodia and The Philippines – in major public places around London to drive awareness of the campaign, highlight the difficulties and dangers vulnerable children face worldwide, and to encourage donations to Unicef. 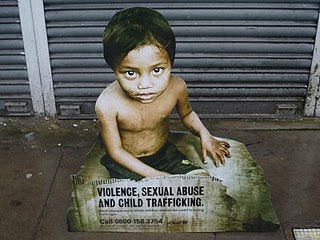 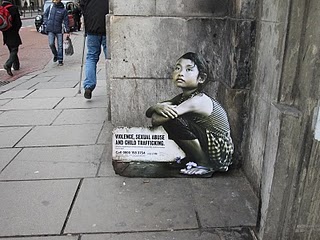 Hanging Books Are My Buddies

Even Wars Have Laws: Australian Red Cross the power of humanity