It’s Apple by a landslide.

For the third time running, Apple Inc. has been named the most admired company in the world in Fortune’s annual ranking.

Moreover, in a poll of 4,200 executives, directors and industry analysts it was voted No. 1 by the highest margin ever.

“What makes Apple so admired?” asks Christopher Tkaczyk in Apple’s write-up.  “Product, product, product. This is the company that changed the way we do everything from buy music to design products to engage with the world around us. Its track record for innovation and fierce consumer loyalty translates into tremendous respect across business’ highest ranks.”

To put the list in some perspective, Toyota was No. 7 — although voting was concluded before the company issued those massive recalls. 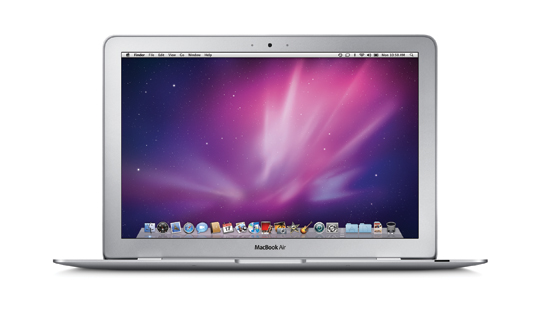 Food For Thought by Philips